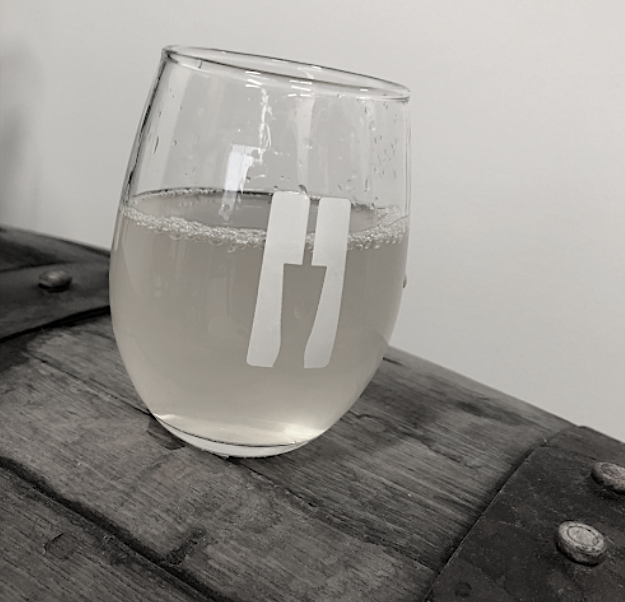 BARRELS CAN HAVE A MAJOR IMPACT ON THE FLAVOUR OF A GREAT BEER.

With our first barrel release in the near future (EXCITING!), the topic of these lovely wooden casks has been front of mind.

My experience with barrels began in Scotland at Glenmorangie Distillery where I worked for one summer – an adventure in itself.  But perhaps the bigger adventure was experiencing whisky aged in different types of wooden vessels (bourbon, sherry, champagne). This exposure, along with tasting countless amazing barrel-aged beers with my Counterpoint counterpart Rich has played a huge role in including the use of wood to age our own recipes.

After barrels have been used a few times, they are often viewed as old, expired, and having nothing left to offer.  The opposite couldn’t be truer.  Wooden casks are special vessels that can impart so much character into a beer that it becomes transformed after spending just a few months in its temporary home.  Even with careful treatment and record-keeping, there is no telling what these casks have been through and in turn, what they have to offer – providing us with a little excitement and a lot of anticipation!

A barrel freshly emptied of spirit will likely heavily influence the beer inside, by transferring characteristics of the potion that previously occupied it.  The fresh barrel will often be used for beers that are complimented by the type of spirit previously in the cask, such as a bourbon barrel aged stout.  Counterpoint is currently housing an imperial stout in two freshly emptied American oak bourbon barrels… stay tuned for progress on this bound-to-be-beautiful release.

After a barrel has been filled with beer a few times and can no longer impart wood or spirit qualities into the beer is still extremely useful.  These casks will hold yeast and bacteria that are very useful in souring beer or giving it a particular “je ne sais quoi” found only in that particular barrel.  Each batch will likely take something from the barrel while simultaneously leaving something behind for the next fill, creating a little ecosystem that’s always evolving. We are currently bottle conditioning our first ever barrel aged sour and are anticipating its release early this summer!

Regardless of the barrel being freshly emptied of a fine spirit, or acting as a host of tasty microbes, you can expect our barrel aged releases to be full of complexities. With decades of liquid history hidden within, our barrels have a story to tell, and we’re ready to pass it along to you, in classic Tier 3 form!

Life (and Beer) As We Know It

BACK TO THE BLOG